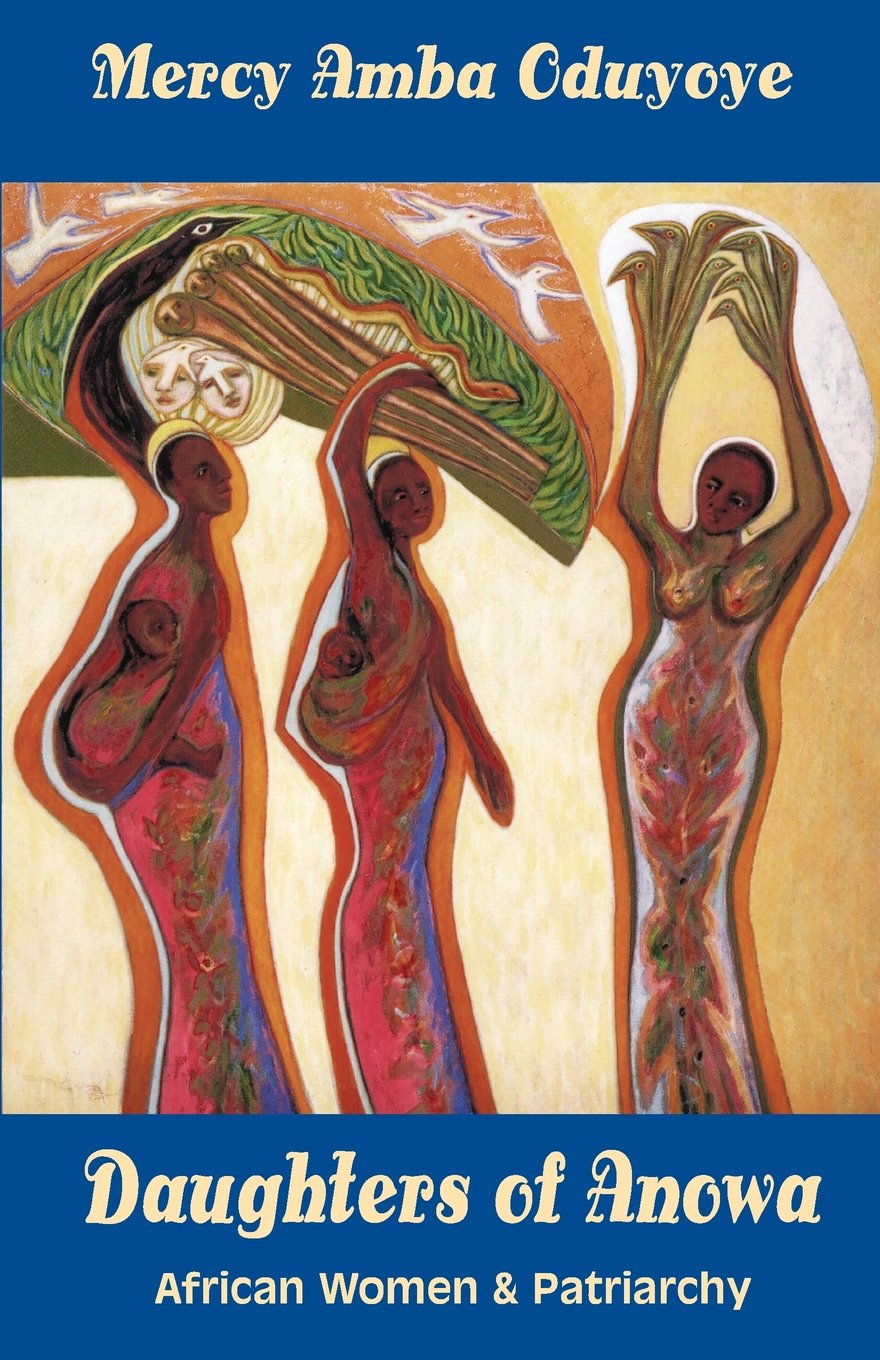 In this post, from Mercy A. Oduyoye’s Daughters of Anowa (1995), I want to discuss Chapter 6 entitled “Marriage and Patriarchy,” particularly in light of my previous post’s discussion of Chapter 4’s concept of “culture’s bondswoman.” As I asserted in this previous post, there is a dialectical relationship between culture and African women, as expressed in Oduyoye’s notion of “culture’s bondswoman.” This especially comes to bear when considering the “culture-bondswoman” dialectic as predicated on power and authority within a patriarchal structure –it is distinctly notable if using the Hegelian dialectic of “lordship and bondsman”[1] as a means of conceptualizing the positionalities of self-consciousness on either side of the power-authority divide. As offered in the previous journal entry, it is possible to see the power-authority divide as a “life-and-death” struggle,[2] as Hegel argues in Phenomenology of Spirit, where the struggle firmly situates the situatedness of classism, oppression, marginalization, and sexism for the African woman. Here, in Oduyoye’s Chapter 6, the African woman’s situatedness is exemplified in marriage and patriarchy.

What Oduyoye offers in the marriage and patriarchy model is a means to understand the facticity of the African woman’s existence. This facticity –once other aspects of “being” have been adequately worked out in a Heideggerian sense of “Dasein” –is grounded on the African woman’s “being-in-the-world.” To be sure, a Heideggerian approach has its limitations when applying it to Oduyoye’s sense of marriage and patriarchy. However, I find it is helpful to denote that the “world” of “being-in-the-world” is one that can be applied to the conceptualization of society and the institutions therein. In this respect, when thinking about Oduyoye’s “marriage and patriarchy,” I would argue that she is using a Heideggerian perspective, not just to understand how the African woman construes their “being-in-the-world” through the sociality of marriage and the institution of patriarchy, but, more importantly, translates their most fundamental sense of self, or “being,” with regard to the roles that they must adhere socially and institutionally. In either case, marriage and patriarchy exist, as Oduyoye notes, as a way of perpetuating “systemic and normative inequalities and subordination” for the African woman. This means, as I take it, that the infrastructure of both marriage and patriarchy work as two sides of the same coin, acting independently of one another as devices of enforcement but re-enforcing and re-affirming through a kind of system of checks and balances. To address what this means is to address, as Oduyoye points out, that “African women’s priorities begin and end in relationships.” These relationships are social as much as they are institutional –these relationships become the foundations for grounding the positionalities of African women with respect to African men. Not only does this bring me back to what I discussed in the previous journal about Derrida’s “differánce” as a way to personify how existential differences defer positionalities,[3] but leads me to consider that the role of African women within the sociality of marriage and the institution of patriarchy was one contingent on childbearing, motherhood, wifehood at the expense of existential independence and autonomy.