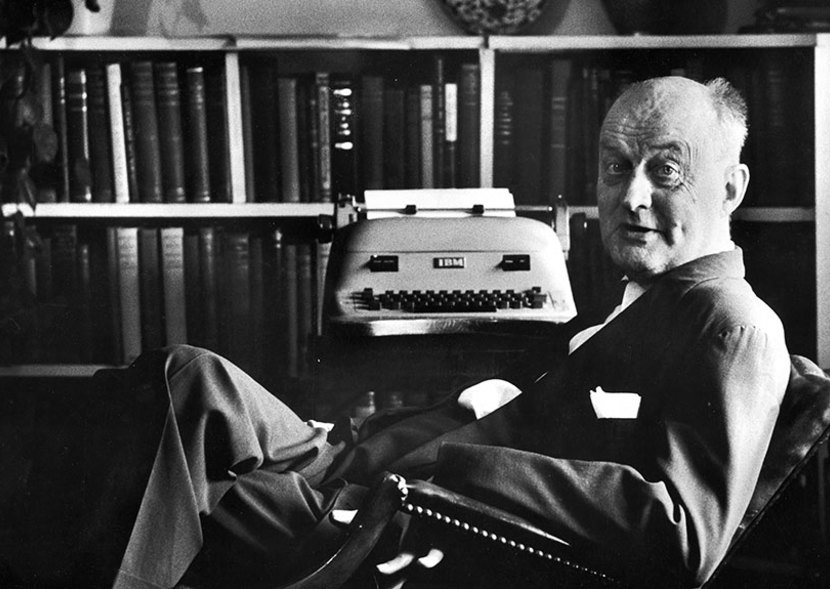 […] to integrate the life of its various subordinate, ethnic, religious and economic groups in the community in such a way that the richness and harmony of the whole community will be enhanced and not destroyed by them.[1]

This notion of “harmony,” as Niebuhr puts it, is, obviously, touching on the idea of pluralism, where a pluralistic community functions with integration and inclusion.

But, the problem that I find in the idea of “harmony” is that it is an ideality, rather than a reality. In other words, “harmony,” as a concept, is a kind of Platonic form: it is an idea that we can never truly or completely understand beyond its second-hand representation, even if it is an object of our understanding born from our will and presentation.[2] The most that can be done about “harmony” is have to it bracketed, or to place it in quotations as I have done as a way of qualifying it as a possibility. In my view, then, “harmony” is not congruent with the realities of a democratic community –communities that define themselves as “democratic” are conceived by conceptions of power and, in turn, filter that power through the power relations between the powerful and the powerless to such an extent that it is impossible to ascertain any true, qualitative “harmony.”

Niebuhr seems to be aware of the problem of power relations, particularly with regards to developing “genuine universalism.”[3] However, in my view, I see “genuine universalism” as an ideal. It is an unattainable and ungraspable idea as long as religious, ethnic, and economic groups are defined in the first place. To say that groups can be stratified through grouping means that there is no “genuine universalism” between them –there is only a genuine and universal sentiment about the way groups function sociologically. For instance, when ethnic groups are presented as African-American, White, Native American, Hispanic, Asian, and so forth, there is a specific, systematic meaning applied to each “ethnic” group that is purely a sociological construction. As such, these sociological distinctions are applied to the community in which each group is represented as a means of finding differences between them, which, as a result, draw upon the availability to or unavailability of power. Whether groups, when defined along ethnic lines, are in positions of superiority or inferiority with respect to the possibility of power, such distinctions become socioeconomic. In a given community with difference possibilities of power, the economic groups can be labeled broadly as the wealthy, the middle-class, and the poor.

[1] Reinhold Niebuhr, The Children of Light and the Children of Darkness: A Vindication of Democracy and a Critique of its Traditional Defense (Chicago, IL: The University of Chicago Press, 2011), 124.

[2] Here, I am referring to Arthur Schopenhauer’s concept of the world being relative to will and presentation. In effect, that what we see in the world is based on our ability to will it into “being” and, then, our own individual possibility to “present” as an object of our understanding.